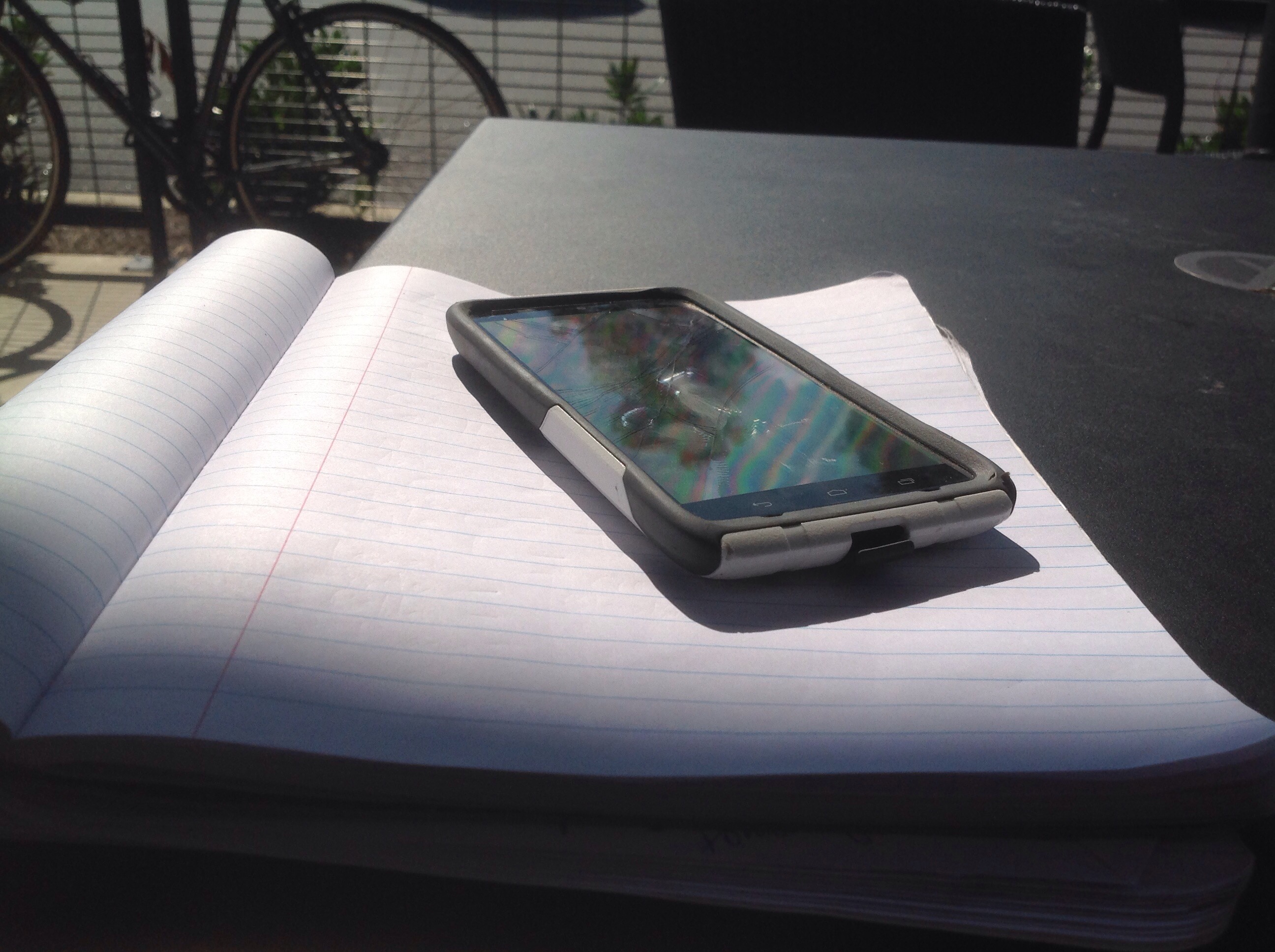 Opting out of automation

Isn’t it annoying to call your power company, ISP, or bank and churn through the tons of robot systems to get to the part where you get to talk to an actual human being. Contrary to thoughts at the dawn of the automated society, if I am calling a company, I probably need to talk to a person. Or because I don’t like automation or robots — I do. It’s just that if I wanted information, I would go to the webpage. When I call i need to ask a question or make a change that requires another human brain, someone with agency.

But humans are much more expansive than telephone robots.

What if I payed for the ability to get right to someone? If I called in and the company recognized my phone number, then I had to enter a PIN and BOOM, a human to talk to. I would pay, potentially, an extra $2 a month for that. If enough companies did that, they might rethink their telephone automation system entirely. At firestorm it would be a perk, but if it took off, it would be something that people could expect.