Your Parties Are Cold Comfort

Published by Pete Rorabaugh on September 6, 2018 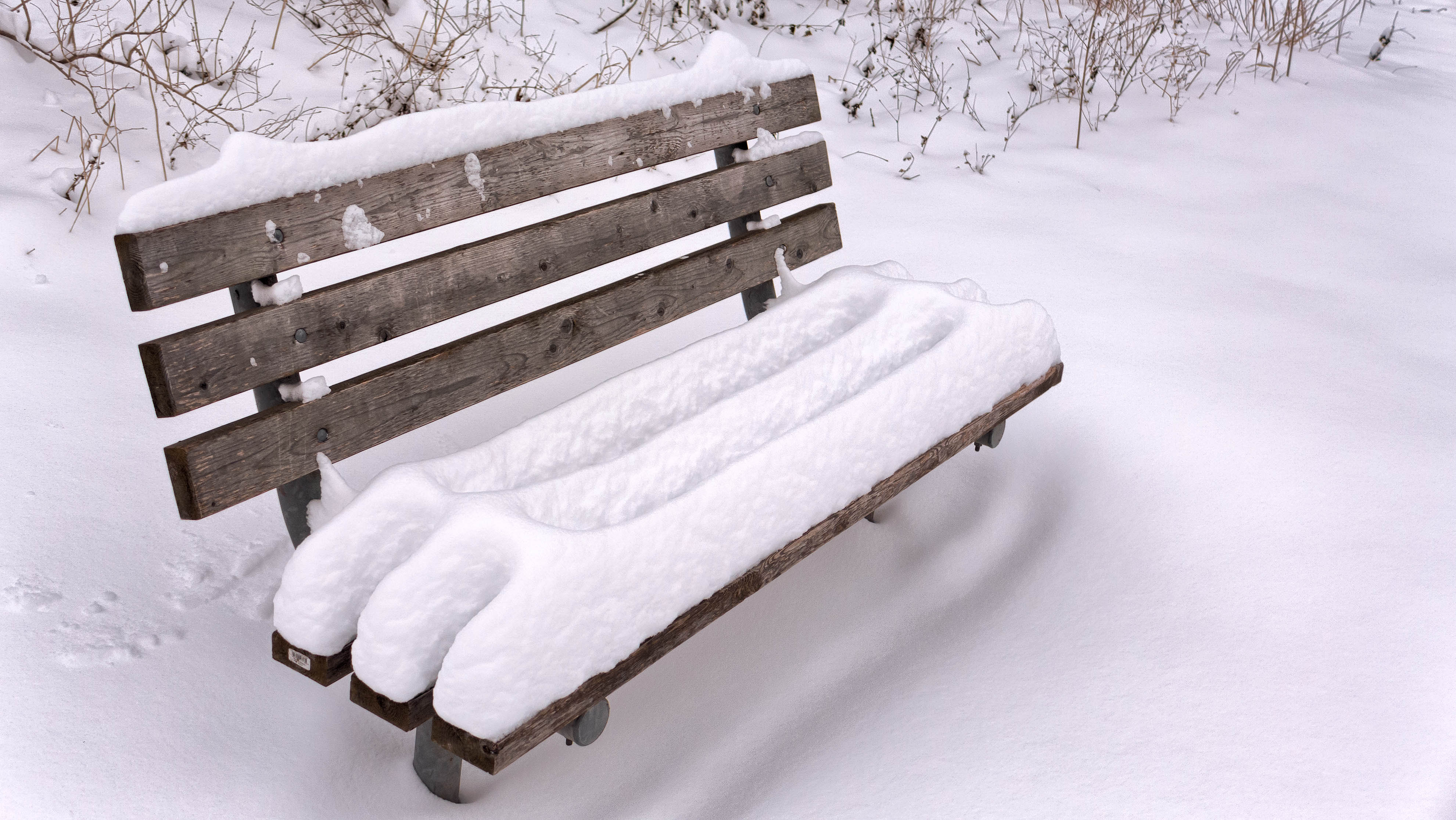 The recent Op-Ed published in The New York Times by a “senior official in the Trump administration” offers, on one’s first partisan reading, a gleefully deep gash exposing the current White House calamities. I am a non-party affiliated American, but I’ve grown accustomed to the emotional rush of each successive Trump-fire news story, hoping beyond hope that “this one” will take him down.

However, we have to approach this anonymous missive from a more sober perspective. Have a look at Monique Judge’s article at The Root. From her perspective the Op-Ed author is hiding behind rationalizations and comfort to excuse themselves from resignation and a more open style of resistance.

I’d like to offer a compatible and additional reading. What is causing the most trouble in the U.S. right now is a blind affiliation to party — that tribalism you’ve been hearing so much about.

It’s true that if the anonymous author named themselves, they’d be gone from the administration. It’s happened to dozens of other folks who couldn’t work with Trump. But let’s march this logic out to see where it lands.

You write the letter and name yourself. You get fired. You’re not longer able to assist the “internal resistance.” You’re on the outside now. You’re referred to as a traitor to your party. You risk negatively impacting the conservative agenda in the midterms.

Horrible things, for sure. But only if the value of keeping the party together is your ultimate goal. Let me break it to you and anyone else who believes that institutions are going to save us: they are getting in the way.

If you think beyond Republican and Democratic Party goals, you might remember that we’re at work protecting something larger. The end of your letter implores us all to start being more McCain, less Trump; that we should start identifying less with labels and more as “Americans.” But your unwillingness to put your administration job and your party at risk by being honest is, at the root, a bid for party loyalty.

Would the country to be less safe if “the adults” left the room, and Trump, to his own devices? Perhaps. Would there be fallout? Certainly. But would it usher in a period wherein we could remove Trump and replace him with someone more suited to public service? Yes.

Would that person be a Democrat? Would they be a Republican? At this point, I would not care as much as I would care about consistency, intellect, and fairness.

I appreciate what you think you are doing. I think it shows good intent. But, I think you should be doing the hard thing, which is also the right thing: leaving. Let the “apocalypse” of real, unfettered Trump come. Without all of you adults propping him up and giving his administration the patina of legitimacy, we could more fully actualize what the American thing to do here is. Remove him.

Anonymous, you write: “It may be cold comfort in this chaotic era, but Americans should know that there are adults in the room.”

You’re right. It is cold comfort. It’s made colder still by the fact that you aren’t willing to call it quits on the charade, risk the larger and more earnest political battle, and take #45 to task for the failings that, ACCORDING TO YOU, you are in the best place witness and report.

We’re big kids out here. We can handle it. Start trusting “Americans” and stop trusting your fraying party affiliations.