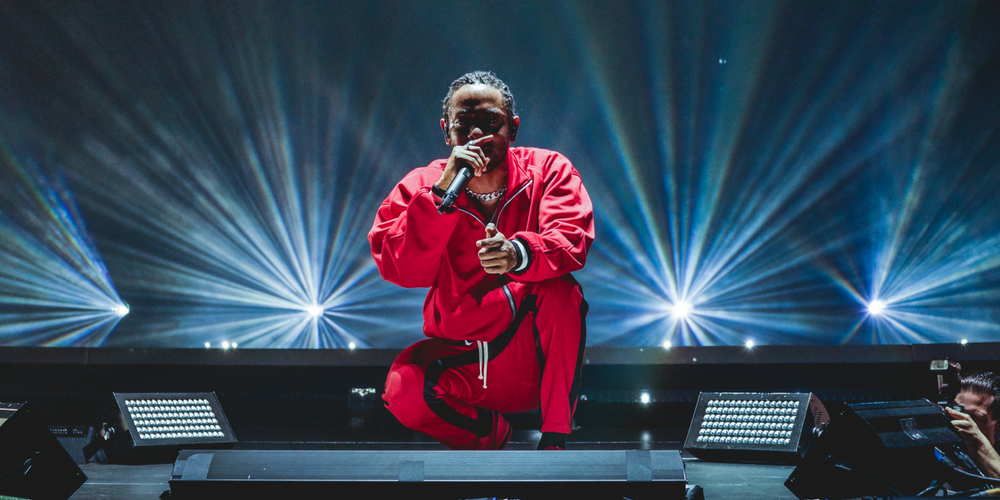 Published by Pete Rorabaugh on January 8, 2018

I did some research on attending the (FREE, yes, FREE) Kendrick Lamar show tonight at Centennial Olympic Park in Atlanta. Kendrick’s show, while not showing up anywhere on the ATLChampGame show line-up, will occur only during the halftime of some big football game.

(Please forgive any of the snark or ignorance here related to the fact that I am NOT a fan of watching or playing American football.)

In order to save other fans the trouble, here are some facts that I learned:

Here are some things that I am guessing and deducing:

So is it worth it? That depends on you. For me, being present when Kendrick gives Atlanta a hug for 10-30 minutes and possibly makes some kind of anti-Trump statement (because #45 will also be at the game) — I can’t pass it up.

If you read this and decide to go, give me a heads up on Twitter when you arrive (@allisteling). We can all huddle together and keep each other warm until #KungFuKenny joins us.